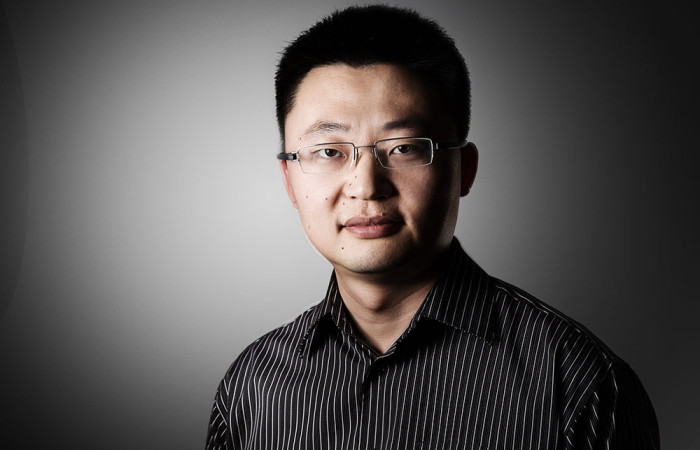 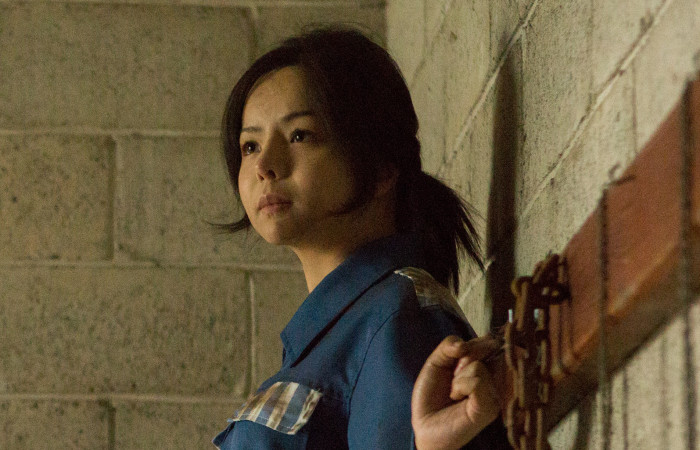 Anastasia Lin has over 20 film & television credits to her name, receiving numerous awards including the Mexico International Film Festival’s Golden Palm Award. A theatre major with a minor in history and political science from the University of Toronto, she is also a human rights advocate and won the Miss World Canada title in 2015. 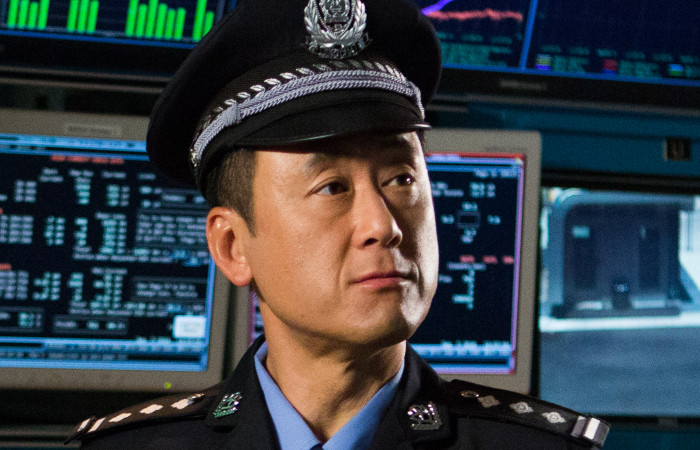 James Yi is a film and television actor as well as a producer. He was most recently in The Interview with Seth Rogan and James Franco (2014), as well as Dead Rising: Watchtower (2015) and Christmas Bounty (2013). 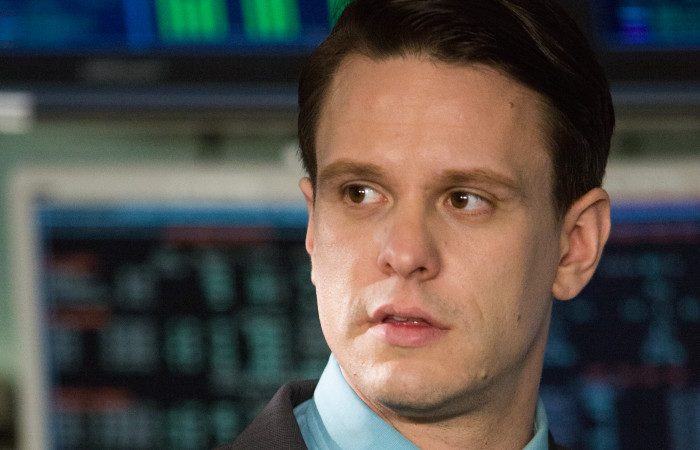 Jay Clift is a two-time Jessie nominated actor and recipient of the 2014 Sam Payne award for most promising newcomer. A graduate of Studio 58 he has an extensive background in theatre and has also been in films such as Repairman (2011) and Fringe (2008). 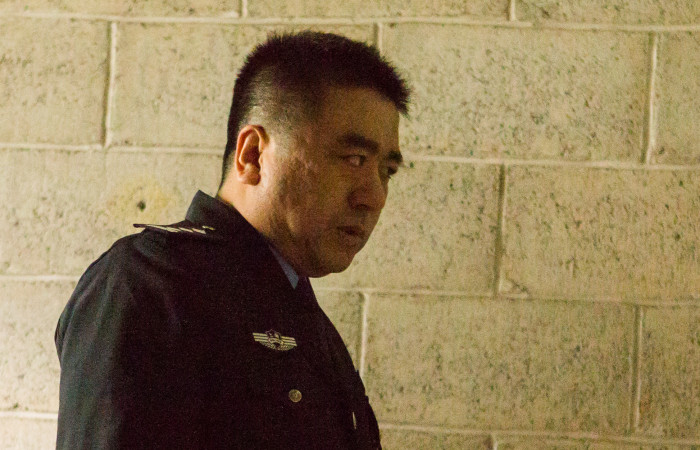 Tony Bai is known for his roles in the popular Chinese Comedy series Leisure Café, News Detox, Outlaws of the Marsh and Big Shorts TV. He studied acting as a child and started a career in film and television after immigrating to Canada in 2001.