Show your Support for Human Rights in China

Join us in Ottawa tomorrow for this incredible opportunity to raise awareness! An all-party co-sponsored screening of THE BLEEDING EDGE will take place during the 6th Annual Parliamentary Forum on Religious Freedom on the topic of China and Religious Freedom: Stories and Perspectives. Hosted by MPs from all three major Canadian political parties and followed by a discussion on the topic of human rights in China with ANASTASIA LIN.

Your huge show of support and attendance will tell lawmakers that they must confront China and demand an end to the practice of forced organ harvesting. 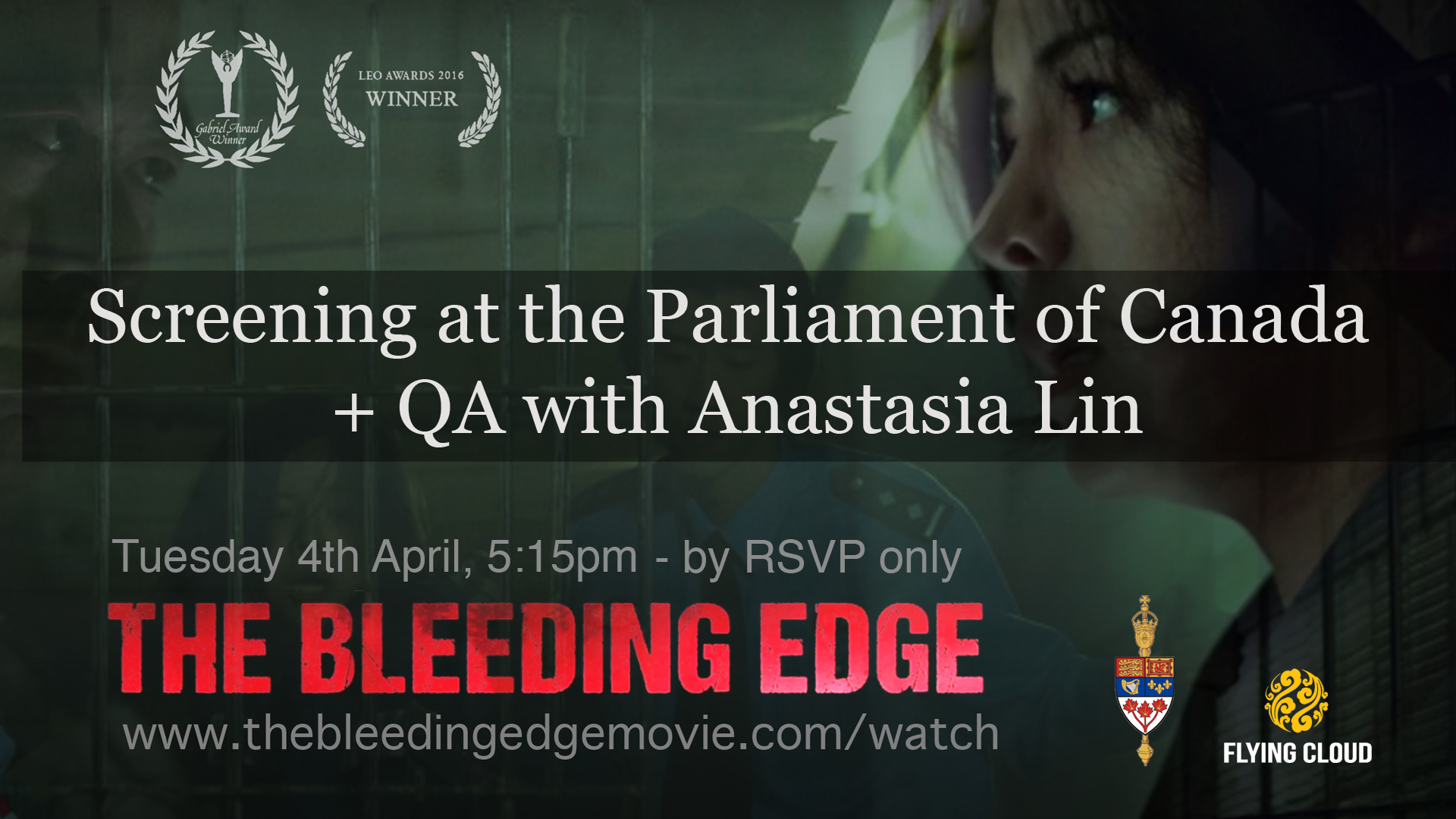 This event is an all-Party initiative, Conservative MP Garnett Genuis will be joined by NDP MP Murray Rankin and Liberal MP Judy Sgro along with former MP Irwin Cotler, with the Raoul Wallenberg Centre for Human Rights, who will be hosting Miss World Canada 2015 Anastasia Lin for a screening of The Bleeding Edge the award-winning film about organ harvesting in China, based on real-life events, followed by a discussion on this subject.

“I’m talking about organs being taken from prisoners of conscience, meaning citizens who have not done anything wrong but to speak their mind and believe what they believe in. It’s like innocent citizens being killed for their organs and their body parts sold for profits. It’s happening and people need to pay attention to it,” – Anastasia Lin, CBC, Dec 15 2016 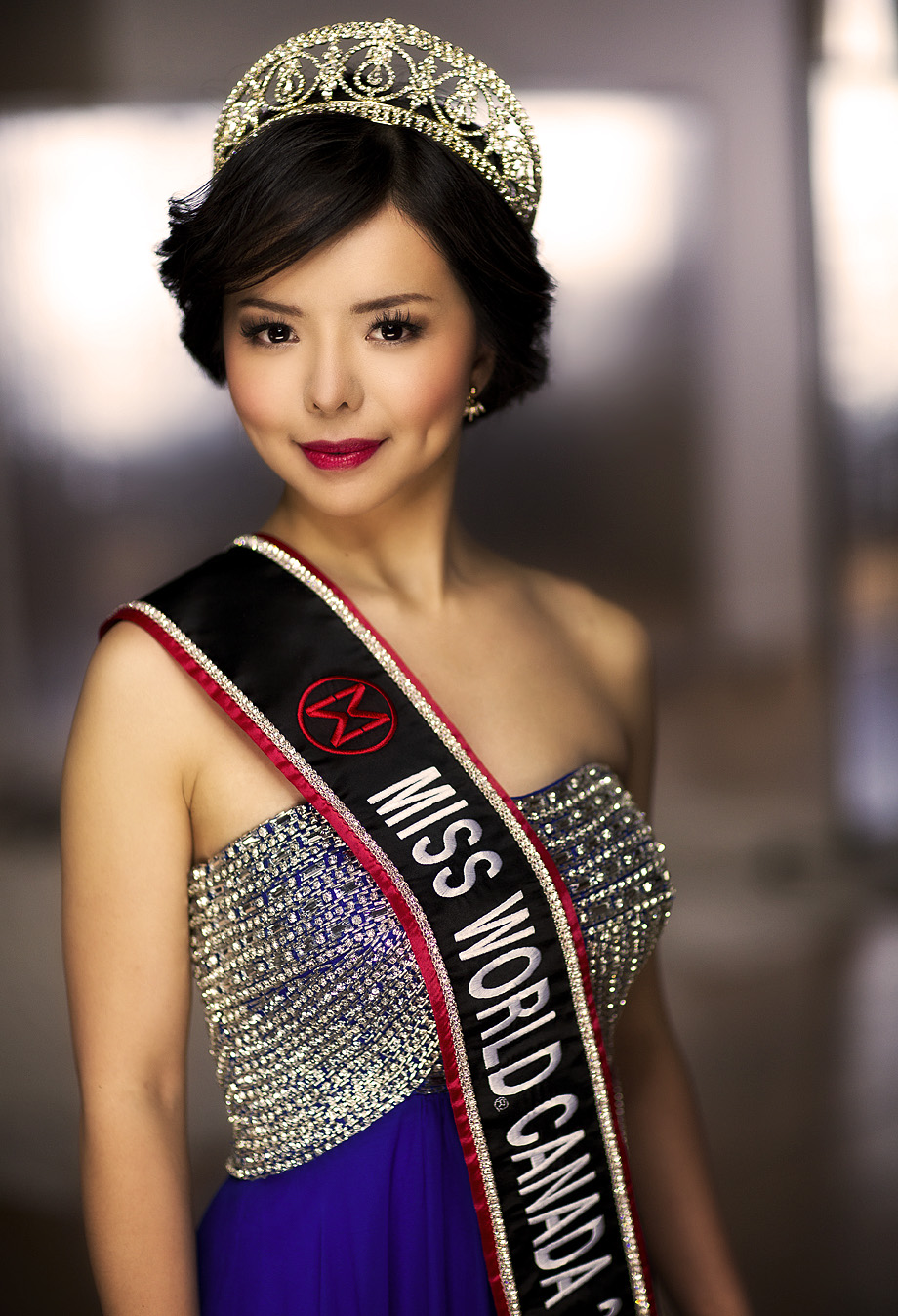 Anastasia Lin was denied entry into China because of her outspoken criticism of China’s abuses against human rights. She, along with some other special guests, will be in attendance to highlight Canada’s outspoken advocacy for international human rights.

All parliamentarians and staff are welcome! Open to the public with RSVP to garnett.genuis@parl.gc.ca